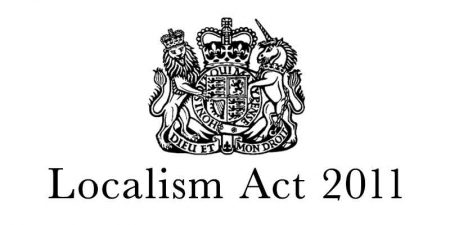 The 84 Eccleston Square Campaign Team has won the latest round in their battle to stop the demolition of a corner of their Square and development of a lackluster aparthotel-style block. The developers say they will redesign the development to keep the Cubitt-style facade and reduce its impact on this historic London Square.

From the 84 Eccleston Square Campaign Team:

Eccleston Square Residents Association (ESRA) has spearheaded a campaign to contest the proposed redevelopment of 84 Eccleston Square on aesthetic, conservation, environmental and social grounds. Supported by ward councillors Nickie Aiken and Jacqui Wilkinson they elicited 160 letters of objection to the proposal. A 5Fields survey showed overwhelming opposition to the project – see ’84 Eccleston Square demolition opposed by residents’ (June 2015). Numerous meetings and discussions took place during 2015, and the developers realized that their plans would not be granted planning consent by Westminster Council, with the level of objection that had been shown.

END_OF_DOCUMENT_TOKEN_TO_BE_REPLACED

A Public Enquiry has been launched by Westminster City Council to examine the case for The Nine Elms Bridge Project, with open meetings provisionally scheduled from January 2016. The Enquiry will allow you to ask detailed questions of interested parties, including TfL and Wandsworth Council.

END_OF_DOCUMENT_TOKEN_TO_BE_REPLACED 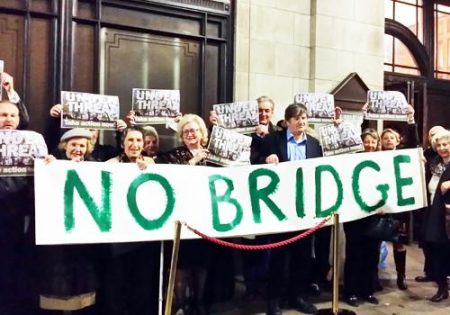 CAMPAIGNERS packed into a full council meeting this week to warn against controversial plans for a new bridge linking Pimlico and Battersea.