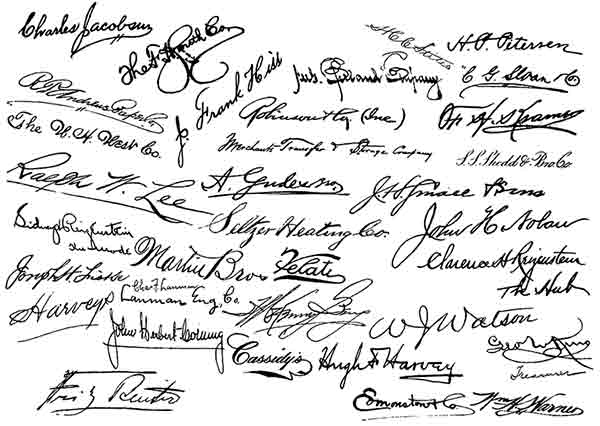 Wandsworth Council, supported by Transport for London, is proposing a new bridge for pedestrians and/or cyclists between Nine Elms & Pimlico. The proposed NEP bridge would cause:

1. The loss of Pimlico Gardens & Shrubbery, the only riverside garden square in London.

2. Loss of amenity in St George’s Square gardens, the only significant public green space and play area in Pimlico, to the detriment of residents from the whole of Pimlico.

3. Loss of and damage to many high value mature trees in both gardens.

4. An estimated 9000 cyclists & 9000 pedestrians to pass over the bridge every day, ruining the tranquil character of St George’s Square and causing disruption to residents across Pimlico.

5. Vehicle traffic congestion on Grosvenor Road backing up along the embankment to Vauxhall Bridge, Millbank, Lupus Street, Chelsea Bridge and beyond, with associated noise and pollution.

This is unacceptable and a waste of public money. With Vauxhall and Chelsea Bridges only 1 mile apart, and the development of cycle super-highway 5, there is no need for another river crossing. Along with Westminster City Council, we oppose the bridge. The petitioners therefore call upon the Mayor of London and the Greater London Authority to prevent this bridge from being granted planning approval.

Read the latest on this petition: Nine Elms to Pimlico Bridge

You can discuss this on the SGS Forum.


Wandsworth Council are pushing forward with a pedestrian/cycle bridge between Nine Elms and Pimlico, and have hired Colander Associates to operate a design competition www.nepbridgecompetition.co.uk

The proposed bridge is not yet live: no planning applications have been made to Westminster City Council and full funding for the proposed scheme has not yet been secured.

Four potential sites have been proposed between Vauxhall and Chelsea Bridges (TfL-1 to TfL-4). But the designs on the competition website show that the intention is to land the new bridge in Pimlico Gardens with access to Pimlico tube station through St George’s Square. This is location TfL-1. Westminster City Council owns Pimlico Gardens, and has stated its opposition to the proposed bridge on the grounds of its visual and environmental impact including on traffic flows, pedestrian movement and residential amenity.

The concept of a pedestrian and cycle bridge between Nine Elms and Pimlico was first mentioned in 2003 and was taken forward in the Vauxhall-Nine Elms-Battersea Opportunity Area Planning Framework, March 2012 – supported by the Mayor of London. However this Framework provided no detailed analysis of cost, feasibility or implementation. The proposed bridge does not appear in Westminster City Council’s current adopted City Plan, Strategic Policies, upon which Wandsworth Council were consulted and on which they made no request to Westminster City Council to include reference to a new bridge.

There is no case for a new pedestrian/cycle bridge between Nine Elms, Battersea and Pimlico.

TfL’s initial Feasibility Studies into the possibility of a new bridge between Nine Elms and Pimlico estimated time savings compared with crossing the existing bridges of around 7 minutes for pedestrians, and 1 minute for cyclists. Chelsea and Vauxhall Bridges are ~1.8km apart, and at the mid-point, an average person could walk to one or other bridge in ~10 minutes. With new underground stations under construction at Nine Elms & Battersea Power Station and a refurbished rail station at Vauxhall Station, access to transport will be convenient with minimal walking times. In addition, as part of the London wide new Cycle network, Cycle Superhighway 5 is being constructed over Vauxhall Bridge. A cycle route over a new bridge into Pimlico Gardens would not be connected to the broader cycle route network.

TfL forecast that by 2031 a new bridge could attract up to 9,000 pedestrian and 9,000 cyclist trips per day. This level of flow would make the bridge the 6th most used cyclist crossing in London. TfL also recognised that significant issues would need to be resolved around the four potential landing sites, with careful consideration given to environmental, planning and heritage concerns. The bridge would need to be 14m above the level of the river at high tide. So the identified sites would require ramps, stairs and lifts to move cyclists and pedestrians on and off the bridge, further damaging views of the surrounding architecture. Given the height of the bridge, the ramps would exceed the main span of the bridge.

Specific to the TfL-1 location in Pimlico Gardens, the December 2013 feasibility study admitted that the proposed bridge would have a damaging impact on high value trees and would destroy or seriously damage the only significant public green spaces in Pimlico: Pimlico Gardens & Shrubbery and St George’s Square Gardens. St George’s Square is protected under the London Squares Preservation Act 1931, and both gardens are included in the Pimlico Conservation Area.

This is not acceptable to local residents and we strongly oppose these plans. The proposed bridge would permanently disrupt Pimlico residents and local school children. Residents would suffer the loss of one of the only remaining public green spaces in Pimlico and serious disruption to the other. With a 4m toucan crossing, the bridge would worsen traffic congestion along the embankment and create peak hour jams from Battersea Bridge to Lambeth Bridge. By using funds to improve pedestrian and cycling access onto existing bridges, it is possible to protect the views and existing green spaces for residents in Pimlico.